How to Handle Heated Moments in Your Relationship?

And no, I’m not talking about those good heated  moments…

You know it’s going to happen. It happens in every relationship. One of you says or does something that triggers an argument. 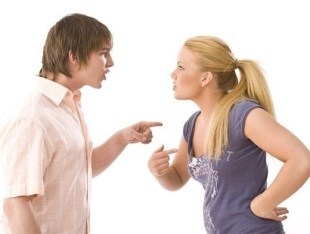 For your partnership to last and be meaningful, you have to learn how to handle heated moments in your relationship.

First of all, don’t spend any time trying to place the blame on one or the other. The blame-game is unproductive and only worsens the problem by allowing it to escalate into a bigger argument.

If you were at wrong, admit it. Guys, I know it is not manly and ladies, it isn’t in your code, but admit it when you make a mistake or misspeak, you’ll surprise your partner, and it should end the argument.

Settle the dispute in the most amicable way possible. If your partner is wrong, do not rub it in. Remember, your turn is coming and paybacks are hell. 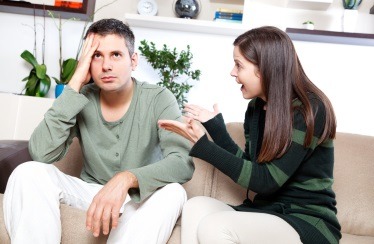 Remember also to refrain from saying anything in anger that you will be unable to retract later. You can leave permanent scars with a sharp tongue.

Angry words are usually intended to hurt the receiving party, and they typically hurt greatly.

Words spoken without thinking may come back to haunt you. They can also damage a relationship beyond repair because they are usually focused on the weaknesses or flaws of the receiving party.

Many contentious items are best left alone to die. If you are the winner in the dispute, don’t ever bring it up again, regardless of the situation. Nothing hurts worse than being reminded of instances when you were wrong. 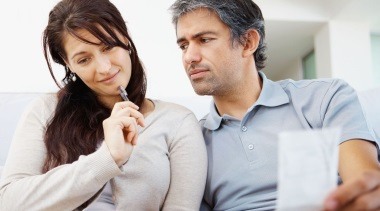 When you first establish your relationship, have a discussion with your partner about how to handle disputes or misunderstandings.

Both of you should agree to “count to ten” anytime you become angered by the other.

You should agree to take a “time-out” and discuss the matter in a civil manner (just like unruly kids are told to do). Agree ahead of time to discuss any disagreements without rancor. 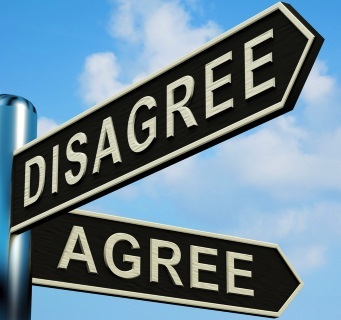 Just by understanding that there will differences of opinion, you can control how they are going to be handled.

In practice, the angry party will still sound off, but if you don’t respond in kind, the situation will die down, particularly if you apologize when wrong.

If your partner is the angry party, calmly suggest that you both discuss the matter a little later, when they have calmed down. You have to be careful when doing this because if you come off sounding judgmental, it will only add fuel to the flames of their anger.

Offer solutions to the problem. If it is your actions that caused the problem (men, remember this, men are always at fault), then offer suggestions on a different course of action that will satisfy both partners.

If it is something you said that was misunderstood, rephrase your statement so that it doesn’t offend or anger your partner. 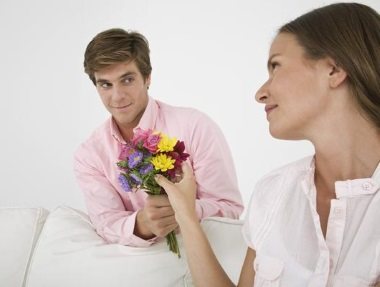 Don’t bluster if you are the offending party. Don’t try to excuse what you did or said, just apologize for your actions.

Accepting responsibility for what you did will go a long way towards settling the disagreement and mollifying your partner.

If you are the “wronged” party, be gracious in accepting your partner’s apology or attempts to make amends.

Nothing is worse for a relationship than a poor winner. It’s even worse than being a poor loser.

Knowing that you will have heated moments in your relationship and agreeing beforehand to handle these amicably is a good move. Being ready to apologize when you are wrong and be gracious when you are right is smart, too. When the dispute is behind you, let it die and never bring it up again (hear that, ladies?). 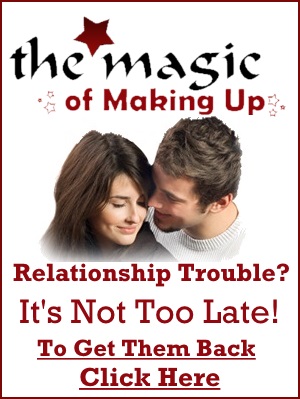 How to Become More Attractive in 7 Proven Steps

Relationship Trust Issues – 5 Tips to Deal With it

The Magic Of Making Up – More to Get You Started

Get Ex Back – First Think About Why He or She Left

How to Train Your Man – The Magic Of Making Up

How to Get it Back – Your Ex And Her Love

How to Become More Attractive in 7 Proven Steps

How to Handle Heated Moments in Your Relationship?

Relationship Trust Issues – 5 Tips to Deal With it

How to Reignite Passion In a Relationship? 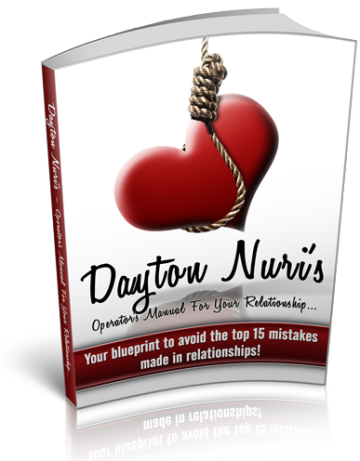 Your FREE Blueprint to Avoid the Top 15 Mistakes Made in Relationships.